Illustrator Screencast I’ve been wanting to do a screen-cast for sometime now and I’ve finally had the chance. The video shows me using Adobe Illustrator to create some wall art for upstairs in the First Internet office. I was limited to 5 minutes recording time which was almost enough! Watch the video and see the finished artwork […] 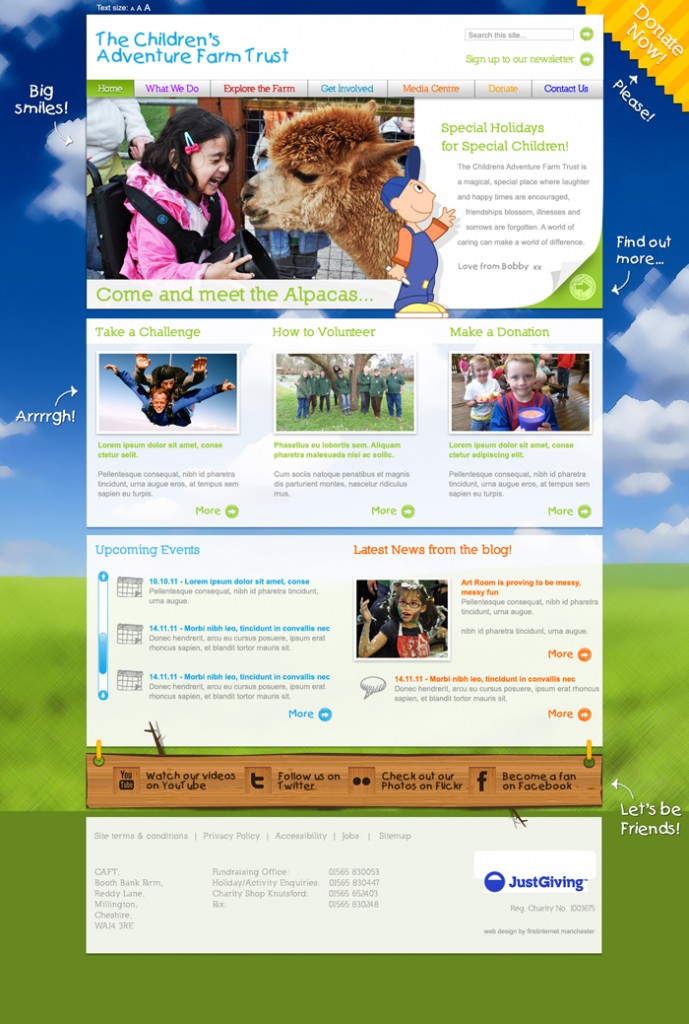 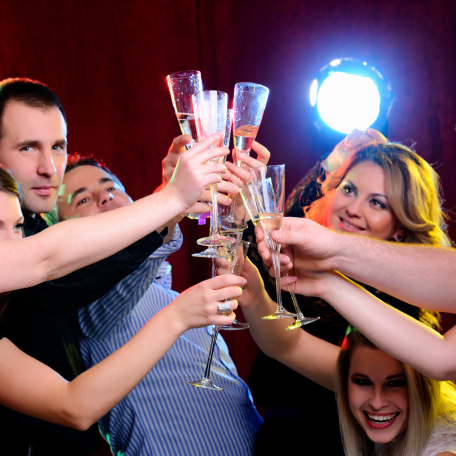 Better, Safer Nights Out Multi-Channel Advertising Campaign Problem People who can’t handle their drink and spoil nights out for other people. Growing health problems related to binge-drinking. The Government raising taxes on alcohol. Using passports/driving licenses as I.D. and then loosing them.    Solution A drinking license for individuals. You will need a drinking license […] 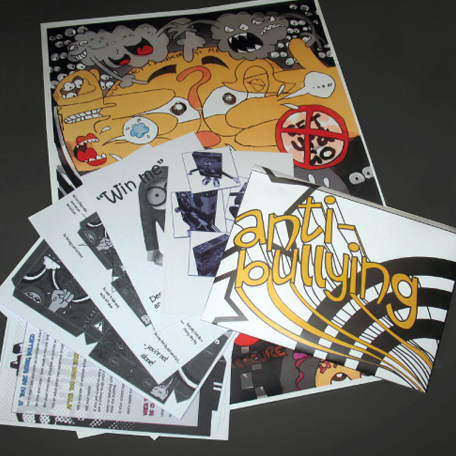 Anti-Bullying Illustration | University Work Brief Outline Create an activity pack to promote anti-bullying that children will receive free inside popular children’s magazines and comic books. The pack will contain the following; a paper toy character that the child can to make themselves, a blank template of the net so the child can design their […]