A drinking license for individuals. You will need a drinking license to get served alcohol, no matter where you buy it from or how old you are. If you get caught braking the law whilst under the influence of alcohol you will receive points on your licence and a fine. The license card will initially be free to purchase. 4 points equals a month’s suspension and the culprit will have to pay to replace their drinking license card. 8 points means a longer suspension of 3 month’s and once again the offender would have to pay to replace the card. If you receive 12 points you will have your licence revoked and will be banned from drinking for a year. This will teach irresponsible drinkers to think twice about having that extra pint and hopefully lead to more peaceful and enjoyable nights out for everyone.

The card is yellow because there isn’t many ID cards that are that colour. Yellow is bright colour which makes the card practical because if one dropped or misplaced the card it would be easier to find. The information on the front of the card is basic but necessary, it consists of; the card holders name, date of birth, home address, blood type and license# and of course a passport style photo. On the back of the card there is useful information for the card holder. There’s useful phone numbers and websites, and there’s a table explaining how many units and calories there are in different kinds of drinks. The information in the table taps into the health issues that concerns the British public today. 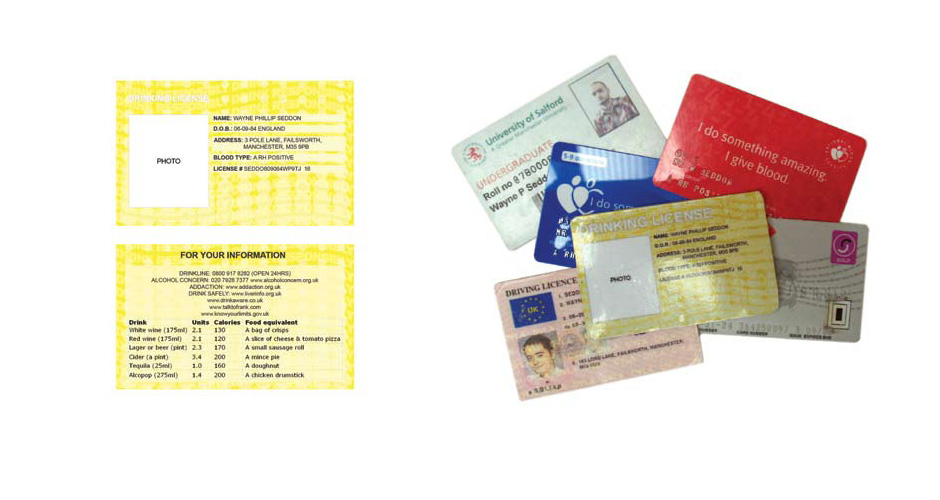 One would receive this leaflet in the post along with their ID card. The aim of this leaflet is to reassure and confirm that the card holder has made a good decision by purchasing a Drinking License. The front of the leaflet is in keeping with the colour scheme. Yellow was chosen as it is a fun, vibrant, positive colour. The inside pages are black and white to reflect the simplicity of my idea. Coolvetica is used for the titles and headings because it’s informal whilst remaining functional. Myriad is used for the body copy, as this font is very good for communicating information. 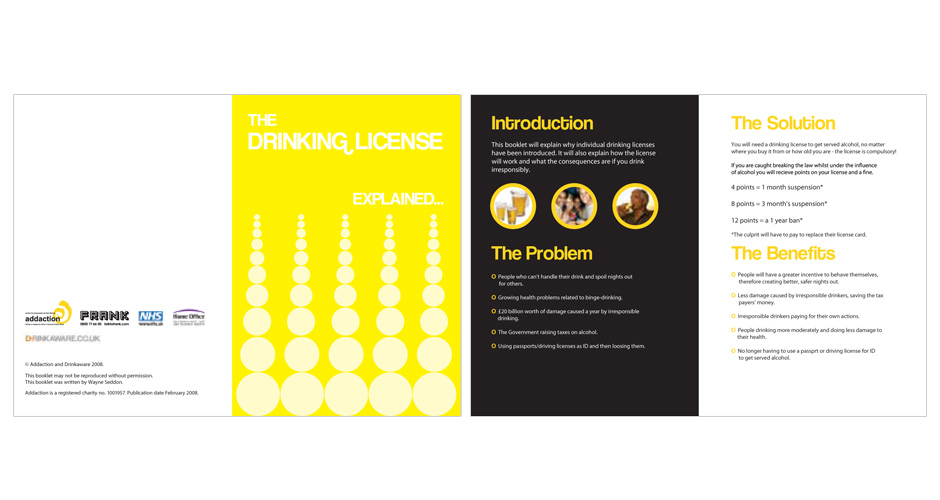 This set of posters are to be placed in bars and clubs and aimed towards 18-35 year old urbanites. There’s two posters aimed towards the female audience, two aimed towards the male audience and two landscape posters made for billboards situated in and around city centers. Whilst researching past government ad campaigns it was found that shock and scare tactics were very popular, and most posters are very dark and morbid. To break away from this trend, these posters are bright, colourful and positive, I want to promote the fact that my idea is a good, positive idea and make people want the drinking license to be introduced. All the posters are predominately one colour with the exception of the ID card which is yellow so it stands out whilst at the same time fits into the scene with ease which shows its ease of use. Many taglines and fonts were experimented with. In the end I chose to simply have “Better Safer Nights Out” in Coolvetica on all the posters, this became like a logo for the campaign. Any taglines or information was moved into the dark band at the bottom of the poster. The style of these posters were inspired by the likes of Rubens LP, Stan Chow, Baz Pringle, Paul Oakley and Maria Cardelli, as well as promotional posters for nightclubs and CDs. The main aspects I wanted from these posters were; sophistication, style, universal, nothing too sexy or aggressive and to set an example of a good social atmosphere. 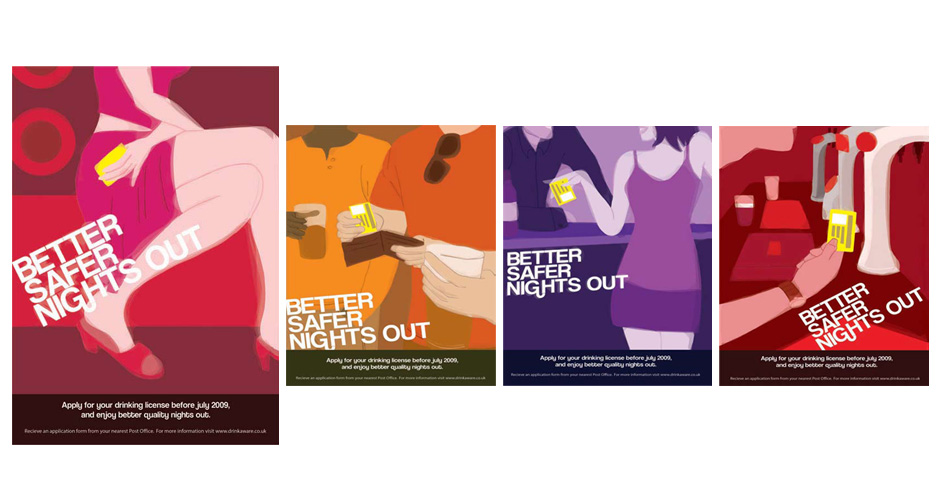 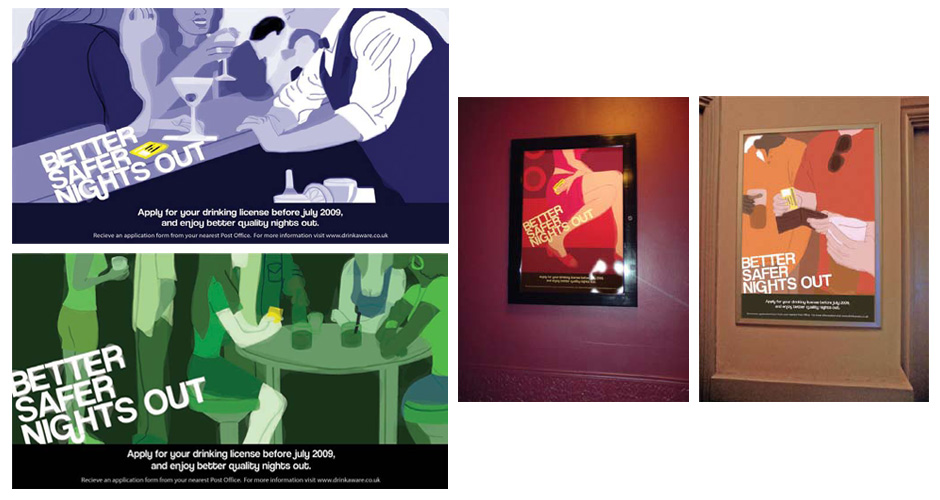 The yellow background and the black “Better Safer Nights Out” logo are very versatile and can be applied to many things such as taxis and buses to create ambient media that’ll be seen moving in and around cities centers. Another way to get the message out there is to utilise what’s around you in a pub or bar. I also created beermats and a tall table display. The table display will sit with the menus and wine lists and is mainly information based, since the viewer will be sat down and will have time to read and take in the information. The first set of beer mats are the same shape as the ID card only slighter bigger so people can fit their pints on them, and they have the campaign logo big and bold on the front, and have a small piece of text on the back urging the user to apply for a drinking license. The second set of beer mats are based on a fruit machine, which are commonly found in pubs so the user will be able to relate with the imagery. The idea is that the user can play around with them and place them together like a jigsaw puzzle to create the slogan, “Better Safer Nights Out” which represents the ultimate jackpot. A couple of the icons represent aspects of the campaign i.e.: the bell signifies the noise created by rowdy drunks and the pound sign refers to the rise in alcohol tax. On the back of each beer mat there’s a different passage each one explaining the problems of binge drinking and the benefits of the drinking license. 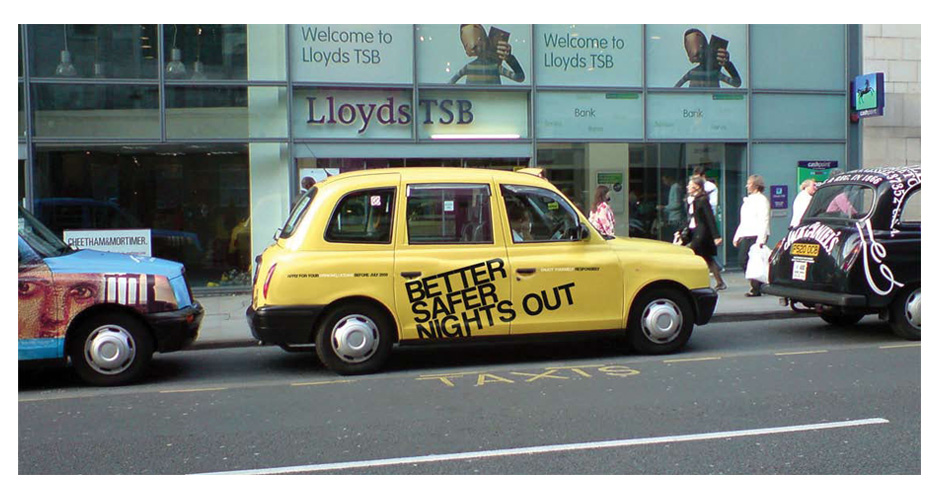 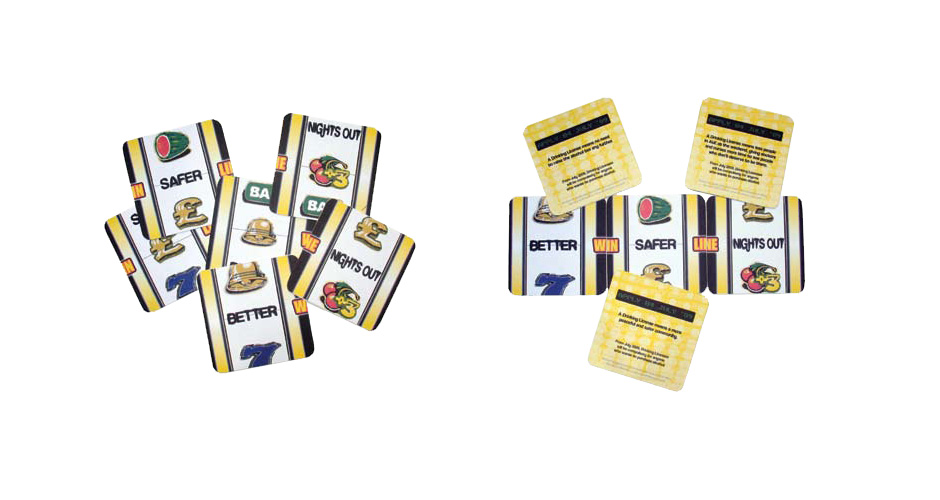 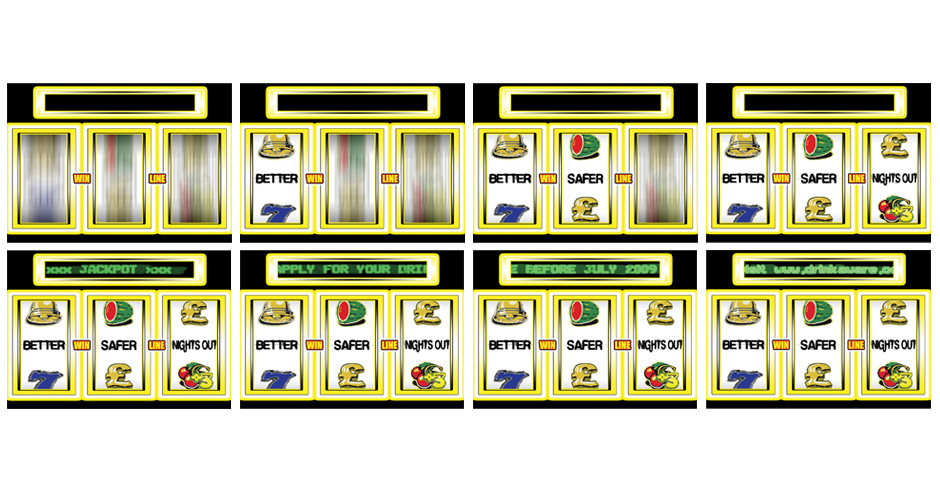 In order to get my idea out there and get a general idea what kind of reaction my idea would get, I created a group on the social networking website, Facebook. The site is a good place to promote my idea as it is a place where people can discuss my idea with each other, and recommend ways of improving it which was very useful to me. The site also doubles up as an online petition. I will be presenting my idea to local MPs to see if my idea can become a reality and this group will show the MPs how many people are supporting my idea (which is 293 people on Sunday 18th May). I also posted up examples of my work to get feedback and let people keep up to date with what I’ve been up to. Another useful aspect is the ability to post links to useful websites related to my campaign.