Campaign for Better, Safer Nights Out

You are here: Home / My Thoughts on all things Graphic Design / Campaign for Better, Safer Nights Out
Categories: Me Myself & I 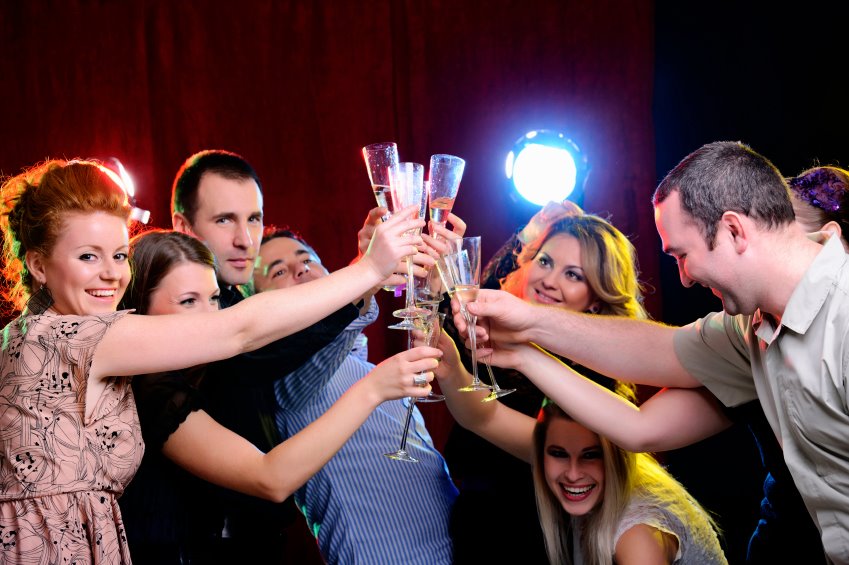 The governments recent ban on cheap alcohol has made me think about a campaign I started as my Final Major Project at university (2007/2008) and the Facebook group I created which has now been turned into a Facebook page. Please ‘Like’ the page if you like my idea.

*Facts and figures were true at time of research, 2008. For more up-to-date information please visit any of the following websites;
DrinkAware.co.uk
NHS
Alcohol Concern

Please leave your comments/questions below and discuss the idea, I’d like to know your thoughts.